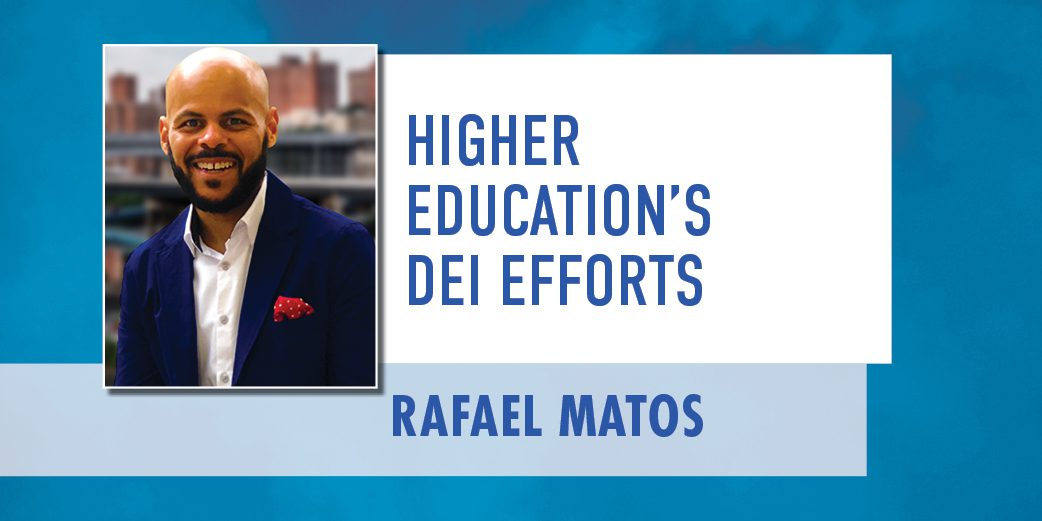 Recently, the country watched Nikole Hannah-Jones engage in a battle with UNC Chapel Hill’s board of trustees over approving tenure for a professorship she was recruited to fulfill. Hannah-Jones is an accomplished, award-winning journalist, whose accolades include a Pulitzer Prize. She completed an application, interviewed for the position, and was appropriately vetted by the department’s faculty that deemed her qualified for the role. Yet, the trustees denied her tenure. The decision to deny Ms. Hannah-Jones’ tenure was driven by opposition from a major conservative donor, who expressed concerns over the New York Times 1619 Project. Eventually, after what became a very public, messy drama series, the board of trustees overturned their decision and granted Ms. Hannah-Jones tenure. She declined the offer and instead accepted a tenured role at Howard University.

Ms. Hannah-Jones’ saga is emblematic of the current state of diversity, equity and inclusion (DEI) in higher education. Colleges and universities tout themselves as spaces open to a variety of people, ideas, and walks of life. Seems colleges and universities are inclusive of individuals who align with the ideologies shared by those who wield influence and control over operations. Instead of performing the work to be truly equitable spaces where diverse populations can feel included in all aspects of campus life, efforts by institutions of higher education to promote and support diversity are performative. Their actions tend to amount to dramatic performances, organized to give a false sense of progress to stakeholders. And while the DEI pageantry may boost colleges’ and universities’ perceptions among publics, in the end, their self-flattery adversely impacts all stakeholders, including students, faculty, staff and the communities they serve. 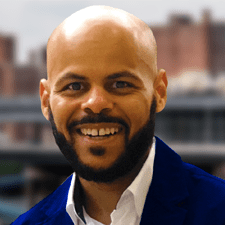