After serving on the staff of the North-American Interfraternity Conference for two years, David continued working with fraternities by speaking on campuses around the country. He has facilitated workshops on over 500 campuses and has also served on the faculty of numerous university and fraternal leadership conventions.

David has been an active volunteer of his fraternity, Sigma Phi Epsilon, serving in the roles of a chapter counselor, District Governor, Balanced Man Steward, and Member of the Educational Foundation’s Board of Governors. He’s also worked with Sig Ep, for ten years David served the NYU chapter of the Alpha Sigma Tau sorority as a chapter advisor.

In addition to co-founding CAMPUSPEAK, David created Recruitment Boot Camp. In the last 10 years, RBC has helped over ten thousand fraternity and sorority chapters, as well as hundreds of communities across North America to recruit better and more members. He was a co-founder of HazingPrevention.Org and was named an emeritus member of their board after serving as their Treasurer for four terms.

He has served three terms on the Association of Fraternity & Sorority Advisor’s Foundation Board of Directors. David is the 2004 recipient of the prestigious Anson Award from the Association of Fraternity Advisors for his work advancing the fraternal movement. Sigma Phi Epsilon and the University of Maryland have both recognized David as a distinguished alumnus. He is also a Crown Degree recipient from the Alpha Sigma Alpha sorority; designating him as a trusted patron for his service and educational support. David was also honored by Phi Mu Delta Fraternity with their highest recognition for a non-member, the Ron Jury award, as well as the Alpha Sigma Tau McCrory Order of Interfraternity Excellence for “exemplifying the finest tradition of fraternal service.”

A proud Maryland Terrapin, receiving degrees in both Government and Communications, David still calls Philadelphia home, but now lives in South Florida with his wife and his three kids.

Monica Bebie has been working in student affairs and with fraternities and sororities for over 15 years. Throughout her career, she has worked at both private and public institutions including the University of the Pacific, Marquette University, Carnegie Mellon University and Arizona State University. She joined Gamma Phi Beta while attending the University of Wisconsin-Platteville and majoring in Criminal Justice, and she earned her master’s degree in Student Affairs in Higher Education from the Indiana University of Pennsylvania.

Monica truly believes in fraternity, and she believes that when fraternity is done right, it can be by far the richest and most impactful experience a college student can have. In 2011 Monica was recognized as the Campus Professional of the Year by Beta Theta Pi Fraternity and in 2012 Monica received the Outstanding Campus Professional Award by the Association of Fraternity Advisors and the Fraternity Insurance Purchasing Group.

Outside of work Monica loves to be active, running,  working out, and hiking. She volunteers at her church and enjoys spending time with her family and friends. She loves watching college and professional sports cheering on the  Wisconsin Badgers and Green Bay Packers. 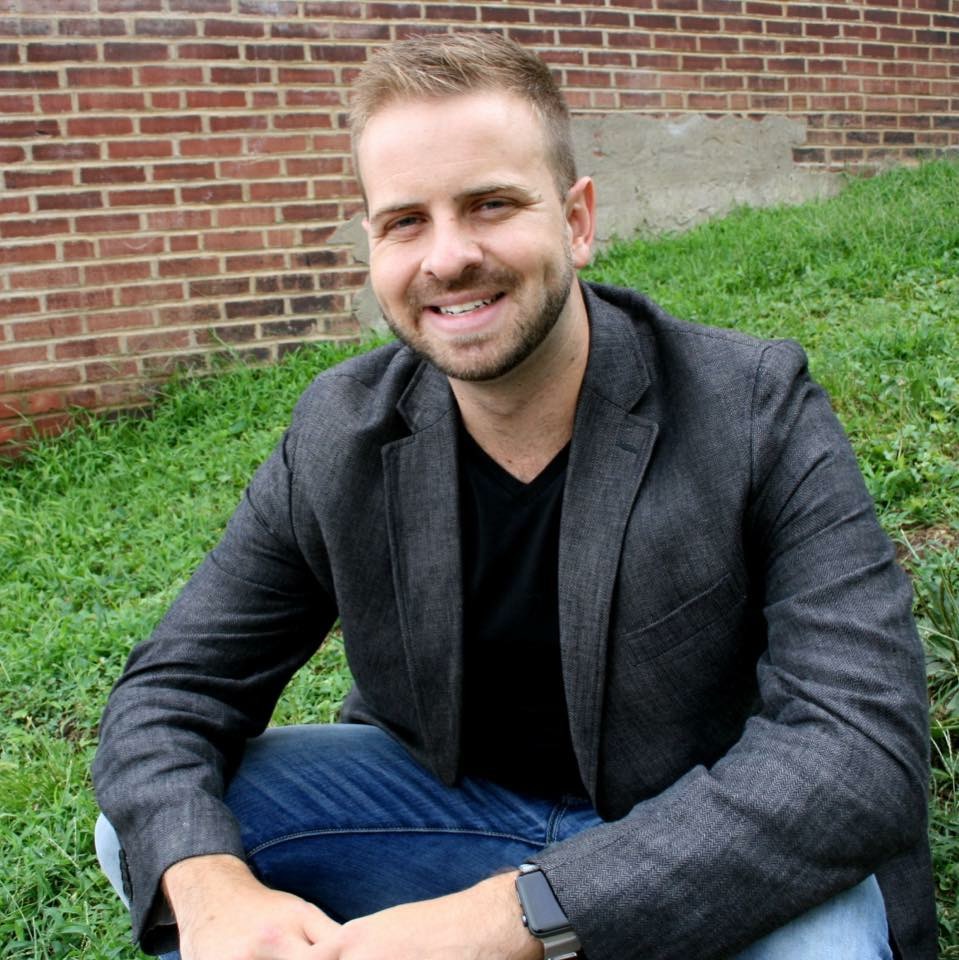 David Stetter is a graduate of Northern Kentucky University where he earned his B.S. in Psychology and Communication. After undergrad, he began his journey with higher education earning his master’s degree in Student Affairs in Higher Education from Miami University. Throughout his career in higher education, he has worked in leadership development and fraternity/sorority life. Stetter is a founding father of his home chapter of Sigma Phi Epsilon, an experience that sparked his passion for higher education. He is currently pursuing his MBA with a focus on Marketing & Change Management.

In David’s free time you can find him training for his next Marathon, exploring a National Park (or smaller state parks), and being a fur-father to his terrier, Molly. He serves on the National Board of Governors for the Human Rights Campaign where he advocates for equality and justice for the LGBTQ+ community. 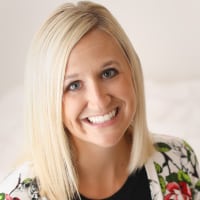 Courtney is a graduate of the University of North Dakota, where she earned her B.A. in Communication and her M.S. in Educational Leadership. Courtney has been working in student affairs primarily with Fraternity and Sorority Life for over 12 years. In addition to FSL, Courtney is passionate about leadership education, global service, and mentoring. After spending over seven years with the amazing students at North Dakota State University, Courtney joined the team at a women’s retail franchise where she wore various hats (and clothes) while supporting a growing team. Courtney is a volunteer for her sorority, Alpha Chi Omega, and enjoys traveling as a facilitator for their various programs.

In her free time, Courtney can be found serving as the entertainment director for her toddler and tending to her two fur kids. She is most at home at sporting events, community activities, family gatherings and really anywhere that has snacks. 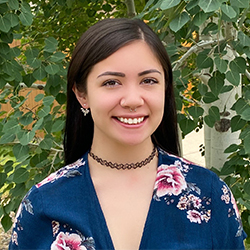 Alyssa is a graduate of Johnson & Wales University, where she earned her B.S. in Marketing. Throughout her time at Johnson & Wales, Alyssa participated in DECA where she was able to compete at an international level for a business plan and entrepreneurial concept development. In her free time, Alyssa enjoys the beautiful Colorado scenery with her dog and boyfriend, learning how to cook new recipes, daydreaming about the newest animal addition that might come home, and running her small business that creates custom clothes. 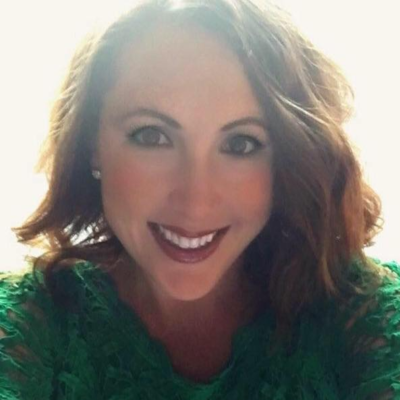 Alex is a graduate of the University of North Dakota, where she earned her B.A. in Communication and her M.S. in Educational Leadership. Alex has experience working in higher education primarily in College Athletics and Alumni Relations. After spending over five years at UND, Alex worked for an oil and gas company conducting public education events around North Dakota and Minnesota. In her free time, Alex loves going to the lake with her husband and kids, cheering on the University of North Dakota football team and enjoying the outdoors when the North Dakota weather allows! 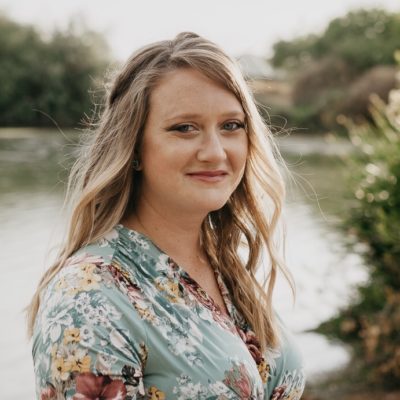 Karissa Davis is a graduate of Grand Valley State University where she earned a B.S. in Advertising/PR and a B.S. in Hospitality Tourism Management. She earned her M.Ed. in Student Affairs in Higher Education. Karissa has held positions at Northern Arizona University and Arizona State University, in roles within residential life, housing operations, new student programs, and community relations. In her free time, Karissa enjoys baking, reading, DIY home projects, and spending time with her husband, two children, and two dogs.