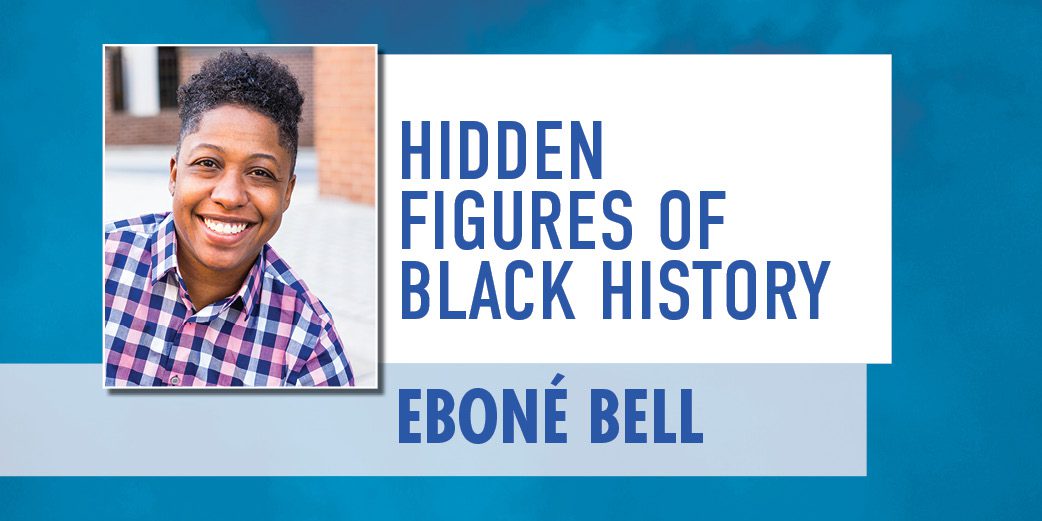 As I mentioned in the video, there are plenty of opportunities to explore Black History, which of course is a part of our American history.

As you think about the rest of the year, how does Black History fit in?

When answering this question, the understanding of intersectionality is a great place to start. Oxford dictionary defines intersectionality as “the interconnected nature of social categorizations such as race, class, and gender as they apply to a given individual or group, regarded as creating overlapping.”

What does this mean? It means we can go beyond just one aspect of a person.

For example, every month has a particular theme. However, we don’t need to limit Black history to February. Black people are more than their race and can easily be included and celebrated during other months too.

When we look at Black history as multi-dimensional, we see diversity through knowledge, change, and growth.

There are hundreds—if not thousands—of historical Black figures that you can discover throughout the year. These are just a few.

APRIL: Sexual Assault Awareness Month
Tarana Burke is not only a Black woman, but she is the founder and person behind the #MeToo movement. 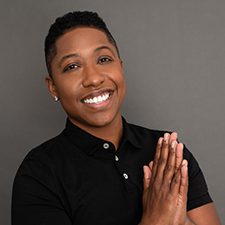