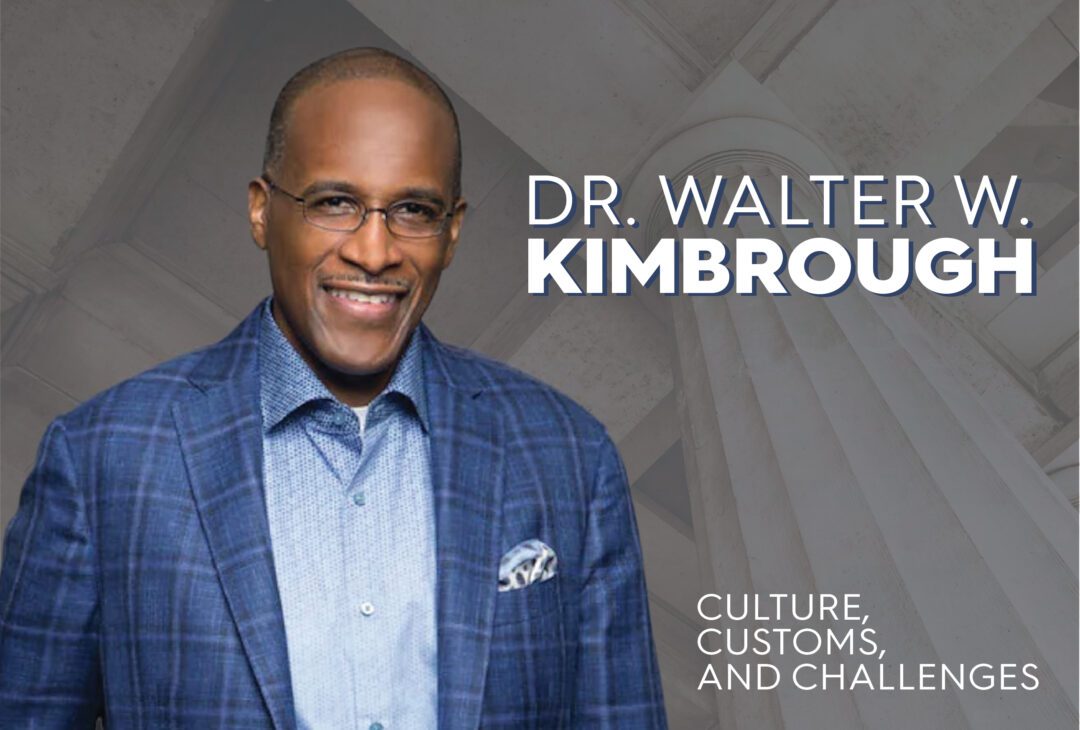 Dr. Walter Kimbrough helps students to understand complex cultural issues using history as a guide. He provides space for difficult conversations, so that students can live more authentically in their community.

Dr. Walter Kimbrough’s career was built in student affairs, and he has been recognized for his research and writings on HBCUs and African American men in 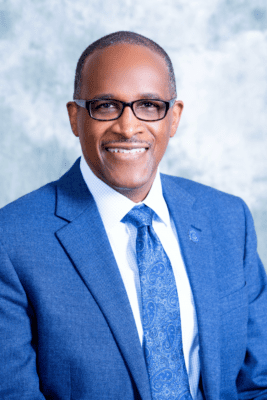 Dr. Walter Kimbrough has leveraged his influence to be a voice in the community. In 2014, in the wake of the Michael Brown killing, Dillard hosted a Black Male Summit. In 2016, he advocated for Andrew Jones, the Amite High School valedictorian who was denied participation in graduation due to a facial hair policy. In 2018, the University hosted a convening for Louisiana’s HBCUs, the White House Initiative on HBCUs, UNCF, and several of the state’s major economic organizations to identify ways for HBCUs to more actively engage in economic development. In 2020, Dr. Walter Kimbrough advocated for Ka’Mauri Harrison, a then-fourth-grade student suspended for having a BB gun in view during a distance class from his bedroom. He has also emerged as one of the leaders discussing free speech on college campuses.

Known by the moniker, “The Hip Hop Prez,” Dr. Walter Kimbrough is widely recognized for his adroit use of social media. He was cited in 2010 by BachelorsDegree.org as one of 25 college presidents you should follow on Twitter. In 2013, he was also cited by Education Dive as one of “10 college presidents on Twitter who are doing it right,” and he was named to Josie Ahlquist’s “25 Higher Education Presidents to Follow on Twitter.” Dr. Walter Kimbrough’s use of social media has been noted in articles by The Chronicle of Higher Education and in Dan Zaiontz’s book “#FollowTheLeader: Lessons in Social Media Success from #HigherEd CEOs.” He also captured national attention in 2021 when journalist Malcolm Gladwell interviewed him and featured Dillard on his highly regarded “Revisionist History” podcast.

Dr. Walter Kimbrough’s leadership has been recognized frequently. In 2010, he made the coveted Ebony Magazine Power 100 list of the doers and influencers in the African American community. In 2013, he was named to The Grio 100: History Makers in the Making. The following year, he was named HBCU Male President of the Year by HBCU Digest, and he was named by TheBestSchools.org as one of the “20 Most Interesting College Presidents” in 2016. The HBCU Campaign Fund named him one of the “10 Most Dominant HBCU Leaders of 2018” and College Cliffs named President Kimbrough one of their “50 Top U.S. College and University Presidents” in 2020. In 2021, Dr. Walter Kimbrough was a recipient of the Distinguished Alumni Award from his alma mater, Georgia State.

A 1986 initiate of the Zeta Pi chapter of Alpha Phi Alpha Fraternity, Inc. at the University of Georgia, Dr. Walter Kimbrough has leveraged his fraternity experiences and his student affairs research to become one of the country’s experts in Greek life. He was the Alpha Phi Alpha College Brother of the Year for the Southern Region and served as the Southern Region assistant vice president. He has forged a national reputation as an expert on fraternities and sororities with specific expertise regarding historically Black, Latin and Asian groups. He is the author of the book “Black Greek 101: The Culture, Customs and Challenges of Black Fraternities and Sororities” and has served as an expert witness in a number of hazing cases. Because of his work, Dr. Walter Kimbrough received the Association of Fraternity Advisors’ New Professional of the Year Award in 1994 and Kent Gardner Award in 2016.

After completing his bachelor’s degree, Dr. Walter Kimbrough went on to earn his master’s from Miami University in Ohio and his Ph.D. in higher education administration from Georgia State University. He and his wife, Adria Nobles Kimbrough, an attorney, are the proud parents of two children, Lydia Nicole, and Benjamin Barack.

To help you promote your event with Dr. Kimbrough, CAMPUSPEAK has created promotional templates you can use. In this folder, you will find resources for social media, a promotional poster for printing, and press photos you can use for your event.
Link to Promotional Materials

Repost from @uncf
•
Our Board Chairman ...

Kevin Powell is coming TO ATLANTA for a Dr. King ...

Repost from @ugablackalumni
•
On this ...

Congrats to a great friend of @dillarduniversity ,...

SEE WHAT PEOPLE HAVE TO SAY About Dr. Walter Kimbrough!

Dr. Kimbrough brings his extensive knowledge and life experience to his talk while also doing his research on the local area and university to make direct connections for his audience. The talk was interactive and engaging; everyone was completely hooked from start to finish, and they’re still talking about it. He gave us a lot to think and talk about.

The election of the first Black Vice President placed a new spotlight on the Divine Nine organizations as a force in American politics. While rarely discussed, there is a significant history of this involvement. This presentation highlights the history of Black sorority and fraternity involvement in public service, and how there are modern ways these groups are a force in both public service and politics.

It’s Complicated: The Rhetoric and Reality of Greek Life

Using his background as a higher education professional, Dr. Walter Kimbrough takes the audience on a journey to look at the history of fraternalism in American higher education. From the ideas espoused by founders, to the training group for Civil Rights leaders, these organizations have played an important role in higher education. At the same time, they continue to battle self-inflicted wounds that damage their value, especially with cases of hazing, sexism and racism. The audience will be challenged with ways to make sure the rhetoric and the reality are congruent.

I Respectfully Disagree: When Debate Dies Who Loses

Congress shall make no law respecting an establishment of religion, or prohibiting the free exercise thereof; or abridging the freedom of speech, or of the press, or the right of the people peaceably to assemble, and to petition the government for a redress of grievances. As we looks at freedom of speech, in this keynote, Dr. Walter Kimbrough asks four core questions:

Who Decides which speech is unsuitable/permissible?

Do we obsess over speech but ignore acts?

Is there a value to hearing the other side?

Do we infantizied a college experience arguing that some voices should not be allowed on campus?

Dr. Walter Kimbrough helps students navigate how to enter into a debate, respect speech, and talk across differences.

Every year students begin their college careers with the intention to graduate and become successful. But invariably many have difficulty navigating the invisible curriculum, information that most have to learn through trial by error. With almost 20 years of experience as a president of two institutions that raised their graduation and retention rates, Dr. KImbrough shares the secrets he has shared with freshmen over the years. 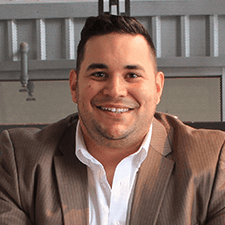 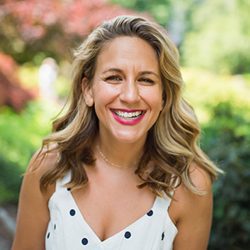 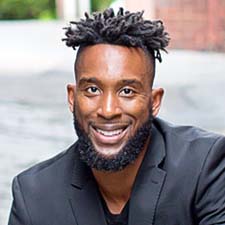 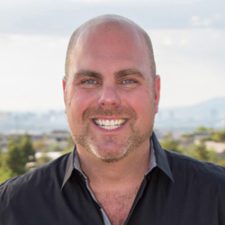